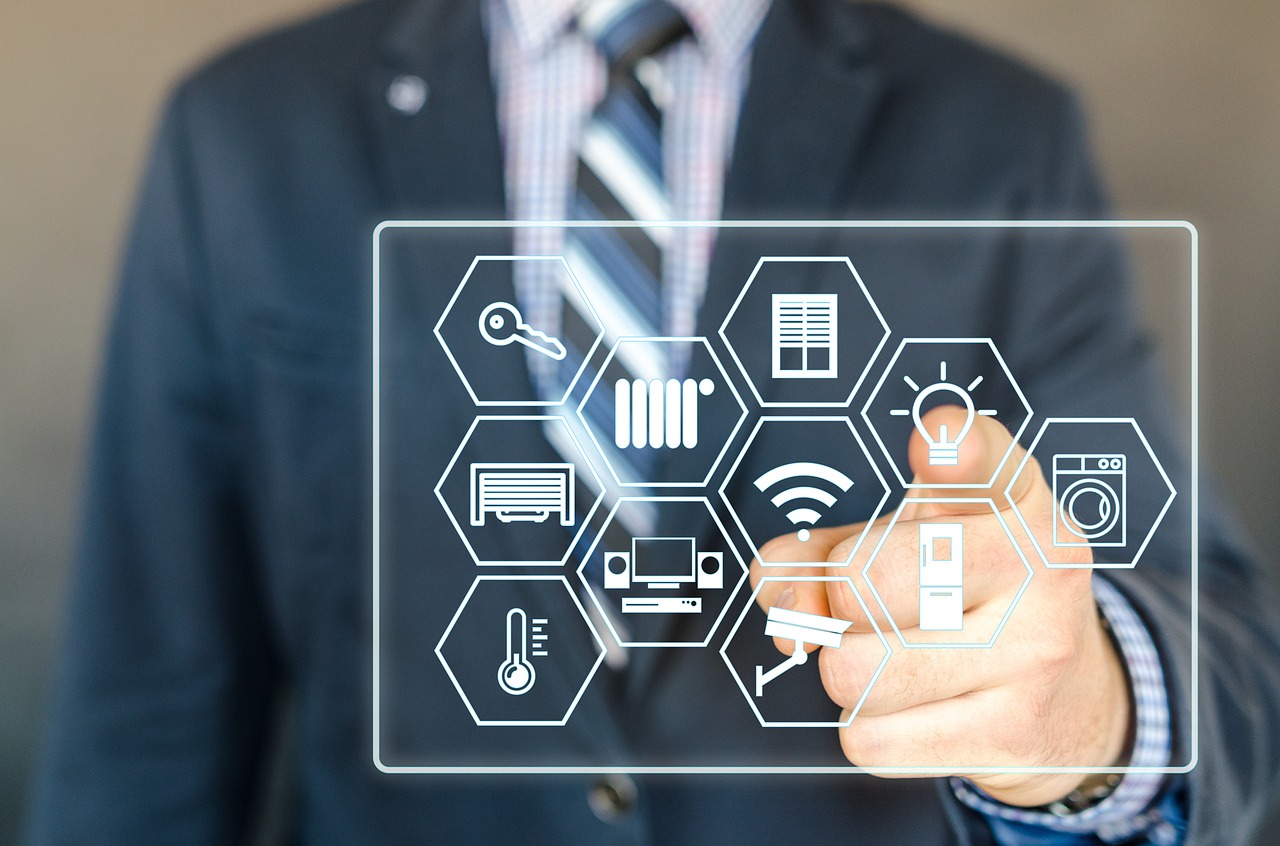 5 smart home innovations that are changing our lives

Smart home technology isn’t exactly a new concept; it is, in fact, more of a culmination of big dreams and years of research and development. Today, what once seemed like something out of a science fiction movie has transpired into one of the world’s fastest-growing industries that is expected to be worth $53.45 billion by 2022. 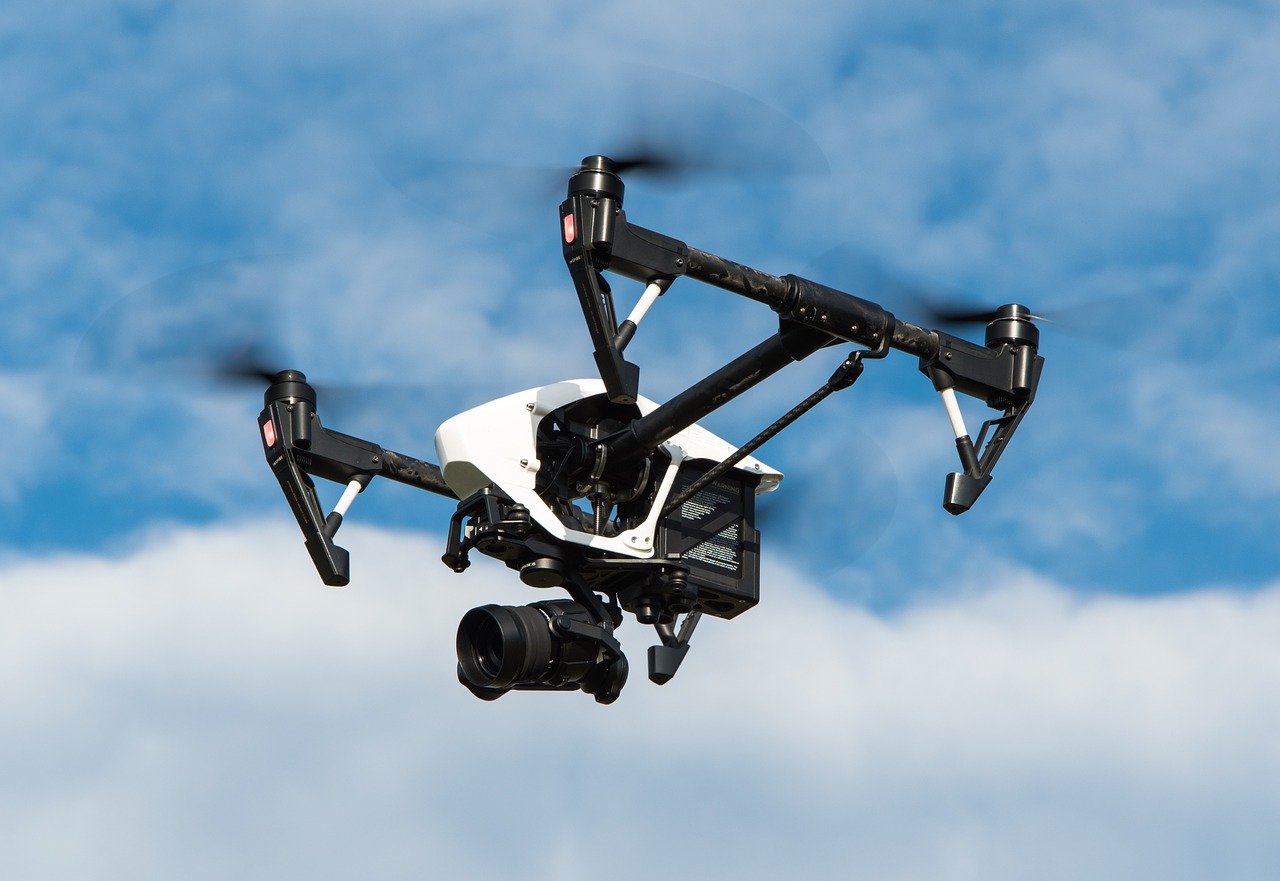 Anti-drone technology: How does it work?

Up until recently, drones – otherwise known as unmanned aerial vehicles (UAVs) – were considered a largely harmless gadget used by enthusiasts to capture wide angle footage and aerial photography. But when the UK’s two largest international airports were brought to a standstill at the end of 2018, that perception quickly took a different shape. 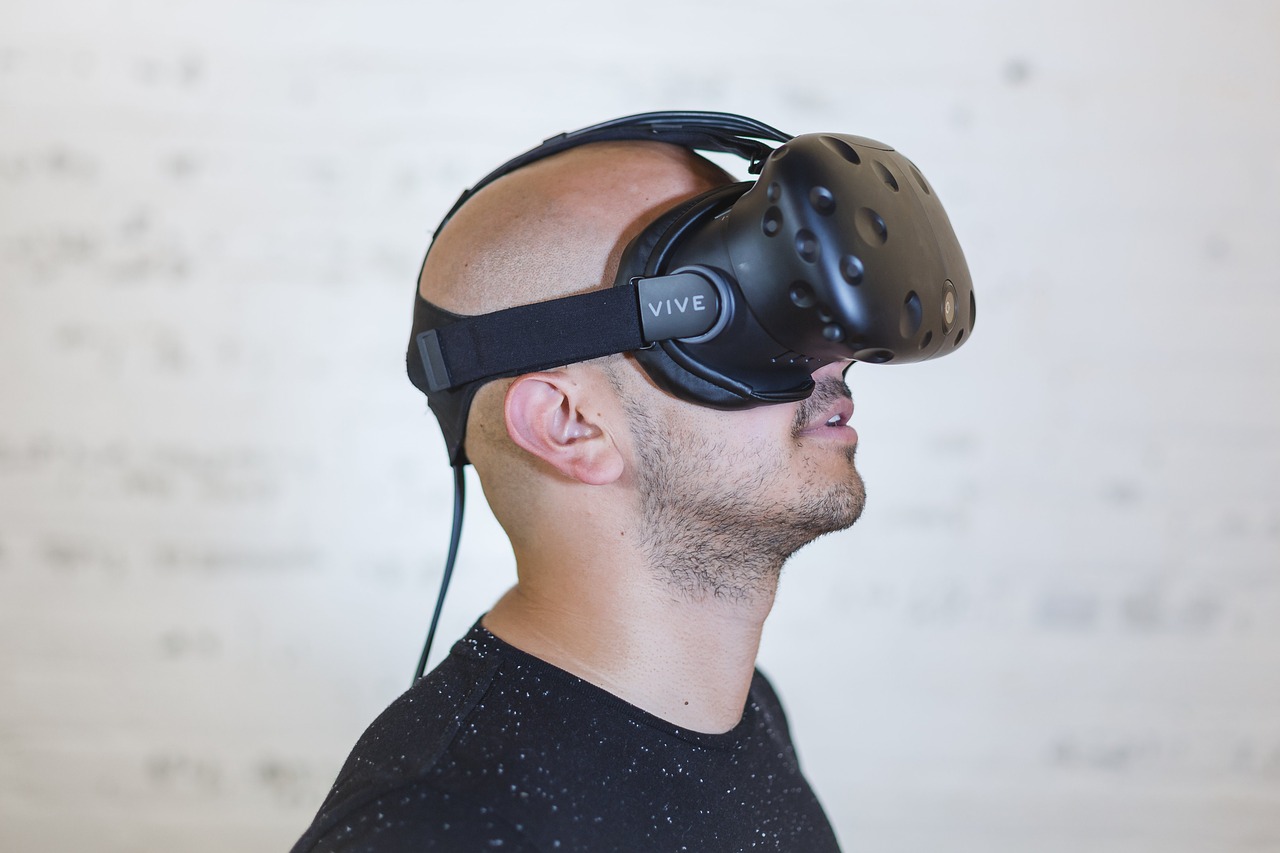 The Potential of Augmented Reality

Augmented reality (AR) is the technological advance that’s poised to change nearly every industry. Often mistakenly mentioned as interchangeable with virtual reality, augmented reality enhances the world we live in, rather than creating a whole new one. This makes its potential application quite different to VR, so we thought we would take a look at some of the ways it’s set to change the way we work and learn in the next few years.