We are very pleased to announce Malcolm Musgrave will be joining us in April this year. Malcolm has been a customer of Hursley EMC for several years and his knowledge of our operations will help him quickly integrate into the team here. 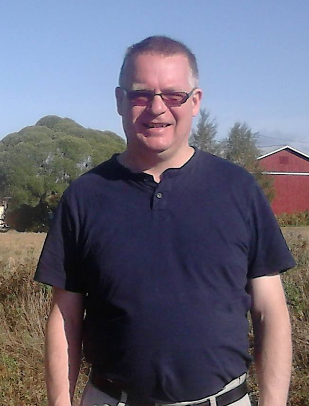 He has worked in IT, Telecoms and Multimedia industries. He spent some years in Finland with Nokia setting up their EMC lab and has a wealth of EMC and Radio knowledge to bring to Hursley EMC.

Malcolm will be adding some technical admin skills to our reporting process as well as testing in the labs as needed. His radio experience will be put to good use to enable Hursley EMC to expedite the move into short range device testing.

Malcolm is a keen motorcyclist, with a growing fleet of bikes, from classics to modern day tourers. Summer holidays are spent on his motorbike touring northern Spain.

Need more information? Contact our consultants to discuss your testing and certification requirements. Get in touch